TEATRO
GUERRA
Since 1861
THE THEATRE

Due to its architectural and artistic value and its cultural and social function, the Teatro Guerra is a well-known building from the 19th century in Lorca. It was built thanks to the joint effort of a society of private investors and the City Council and it was finally inaugurated in the spring of 1861. The project is the work of Diego Manuel Molina, an architect born in Murcia, and it corresponds to the typical theater construction of that time, influenced by the Italian classicism: it counts with a horseshoe shape central courtyard with stalls and an amphitheatre with a cast iron handrail and a wide upper balcony. A large painted ceiling is placed above the stall which is the work of Miguel Reyes, from Madrid, in collaboration with José Rebollo Zamora, born in Lorca.

Externally, the structure has two floors with a succession of windows highlighted by simple frames. The main axis stands out of its sober façade, marked by three access archers. At their spandrels, ending in a curved pediment, medallions with the heads of playwrights (Tirso de Molina, Moratín, Lope de Vega and Calderón de la Barca) can be found. The theater was named after Ceferino Guerra, an actor from the 19th century who lived in Lorca during some years and whose father had worked in the city as a confectioner master.

Due to its poor state of conservation, the theater was closed in 1969 until it underwent an extensive rehabilitation a few decades later. Thus, the recovery of the Teatro Guerra, that was largely demanded by the society, took its first step when the building was classified as an historical-artistic monument by the Ministerial Order of March 31st, 1982. In 1988, Muñoz Barberán, a painter born in Lorca, made the new painting of the ceiling. He respected the layout of the old ones where eight Spanish playwrights from the Siglo de Oro were represented (Calderón, Lope de Vega, Cervantes, etc.) along with some of their most acclaimed scenes.
On the bases of the eight pilasters of the tambour there are nine female figures representing the nine muses and their respective attributes. The very same artist is the author of a new curtain where a group of characters can be observed. They are inspired in the Italian comedy theater and in the Venetian carnival. Some of them are wearing masks and are located in an imagined urban scene with curtains, stairways, columns and bridges. The whole painting is outlined by the vivid colours characteristic of his most accomplished carnival paintings. The rehabilitation work of the theater, inside the Plan de Restauración de Teatros Públicos, ended in January 1989 and was carried out under the direction of the architect Ignacio Mendaro Corsini.

The reinauguration of this outstanding building, part of our historical patrimony and one of the city cultural signs of identity, took place on February 3rd, 1989. It was a remarkable event in the city that counted with the performance of the ballet of the Teatro Lírico Nacional directed by the great dancer and choreographer Maya Plisetskaya. 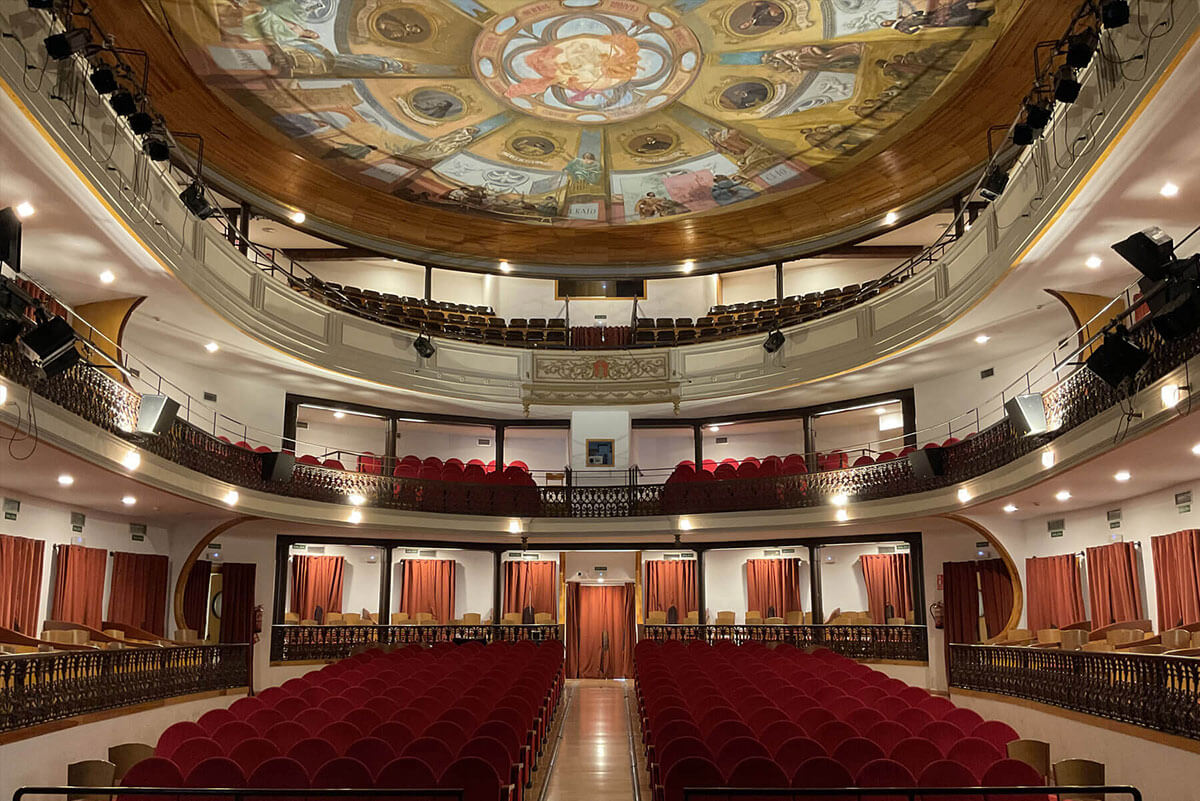 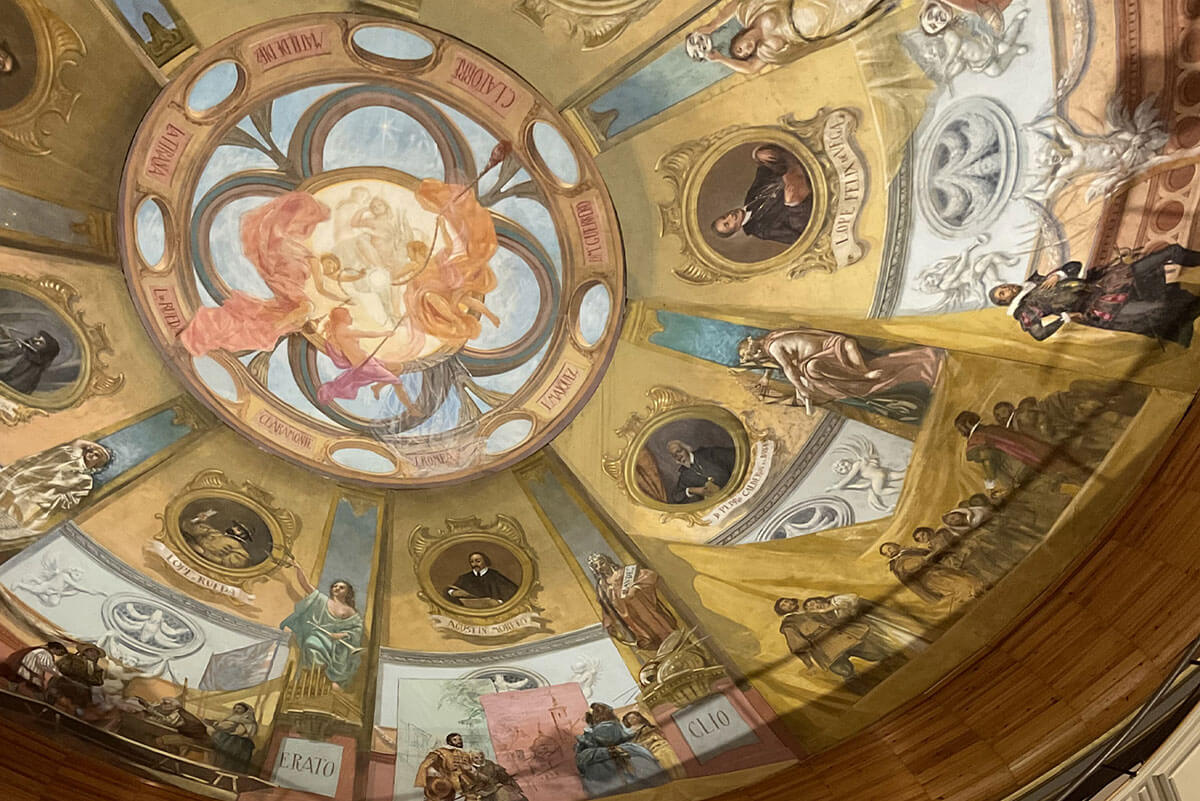 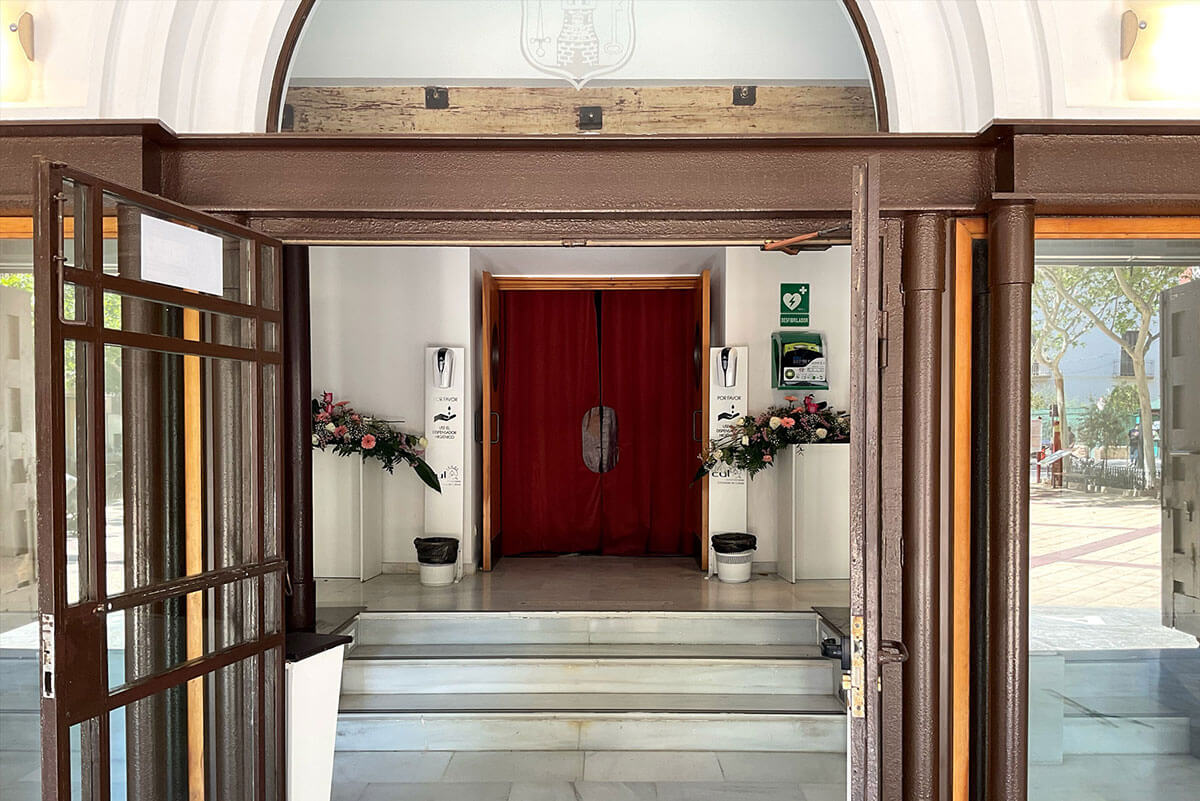 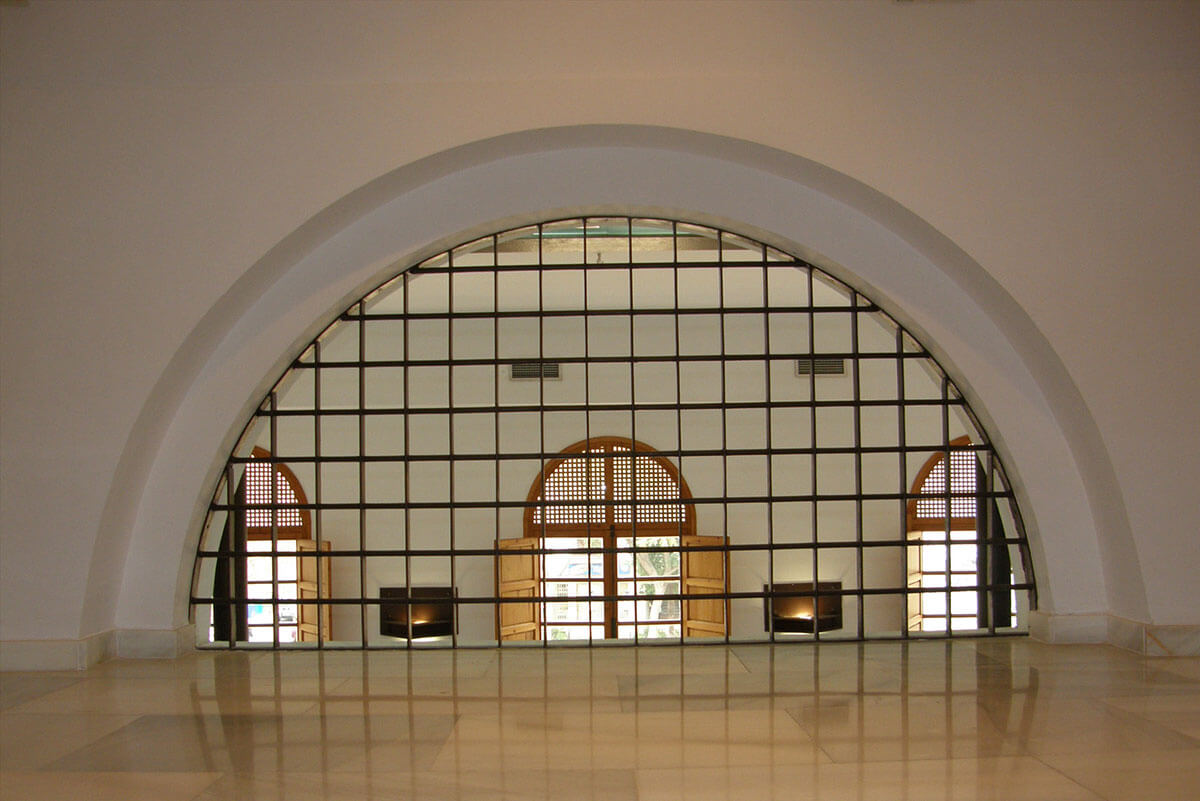 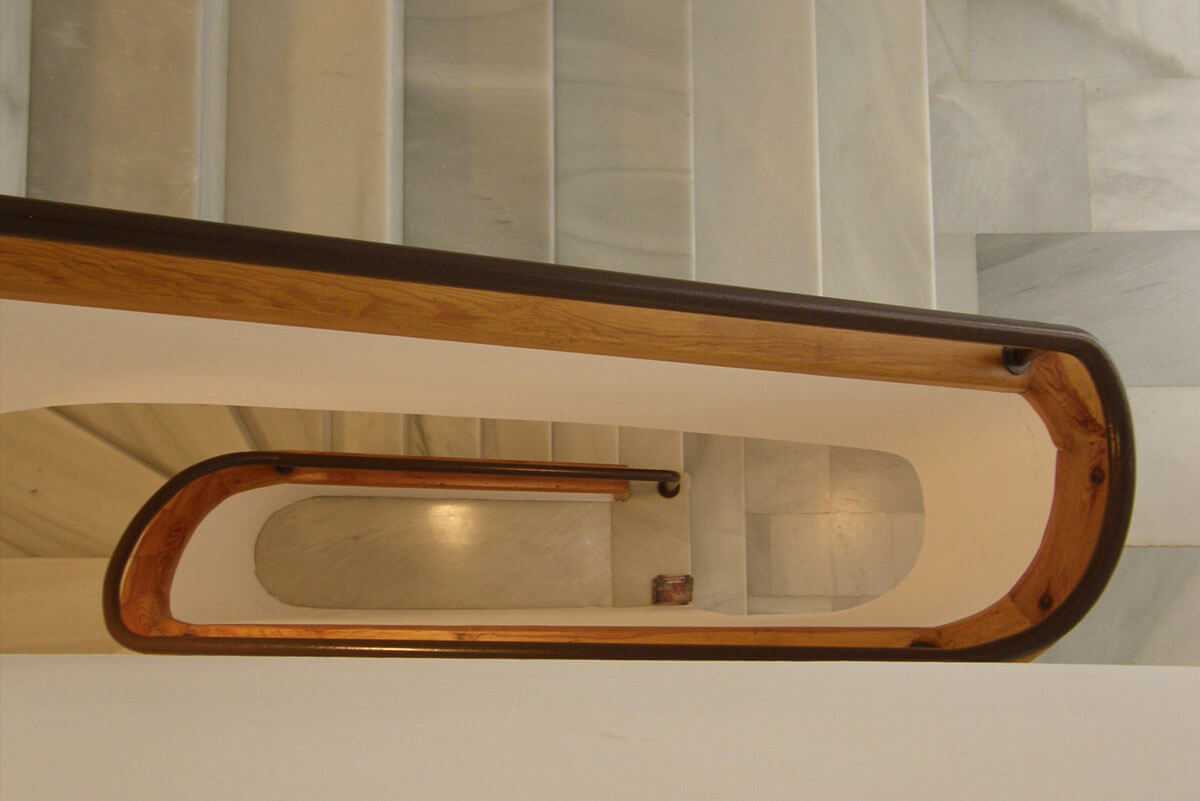 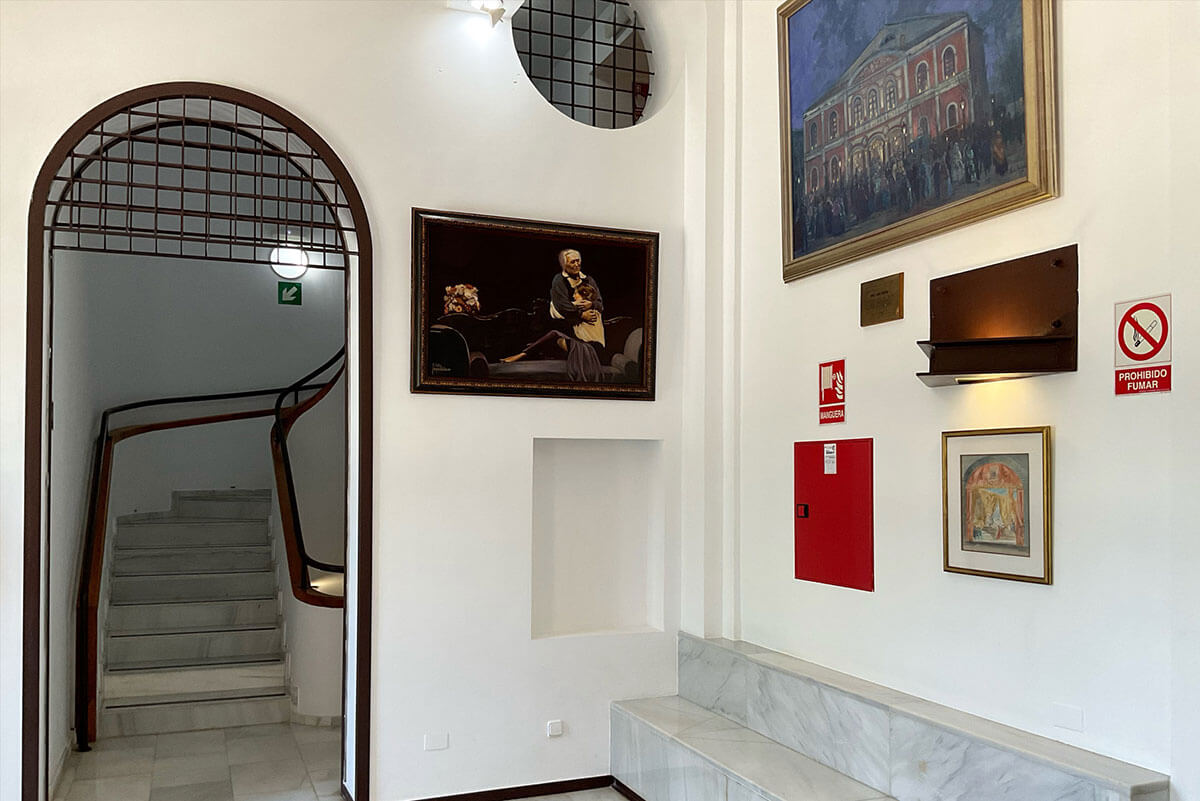 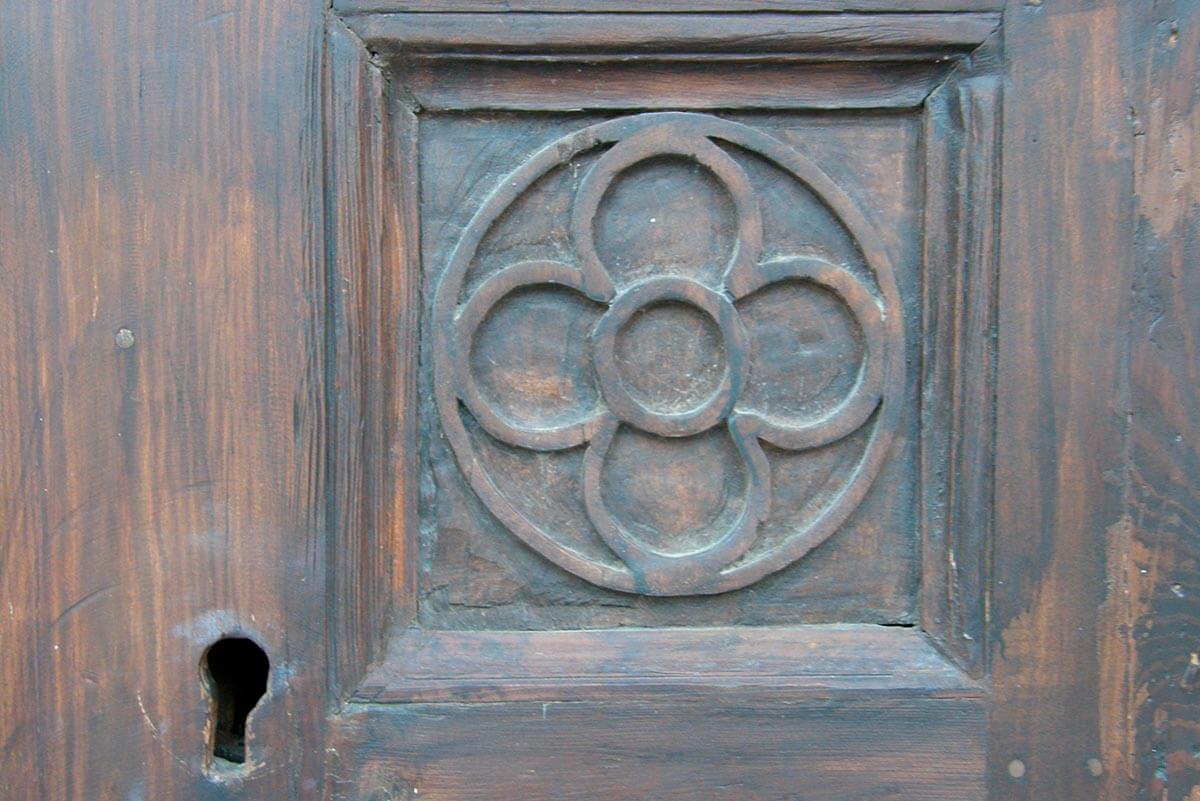 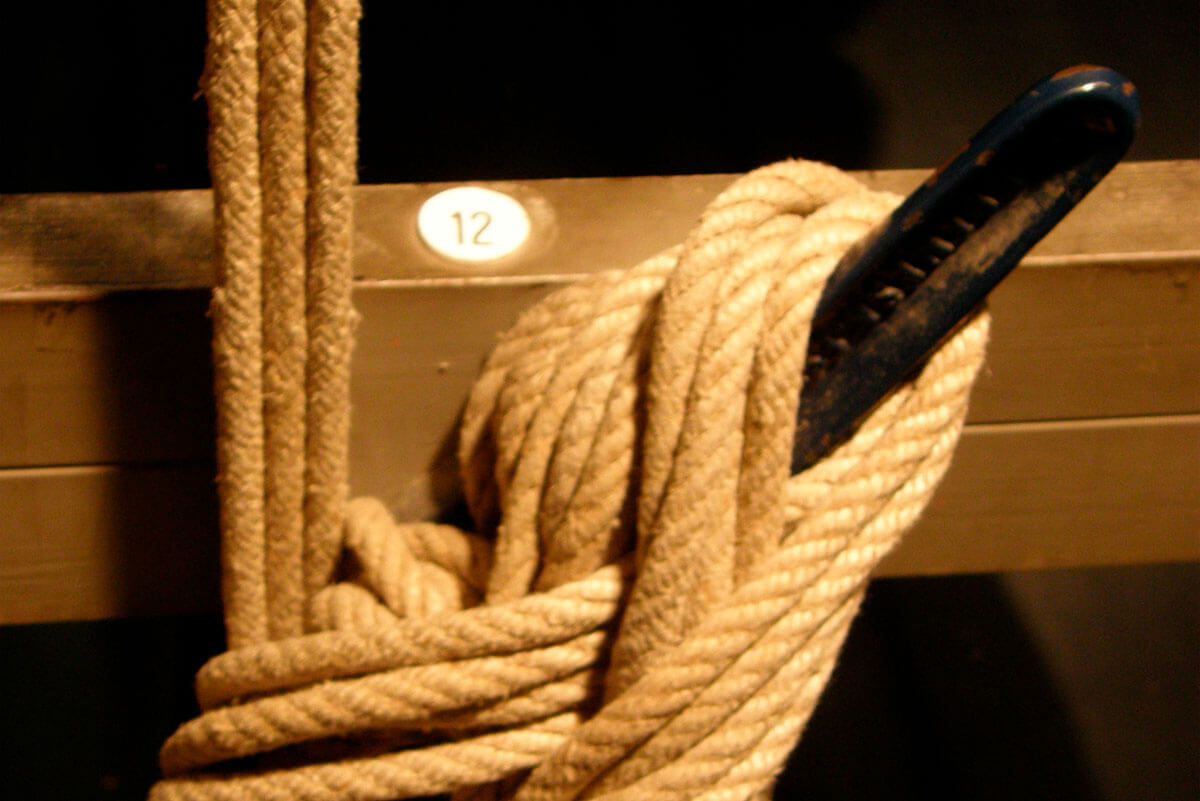